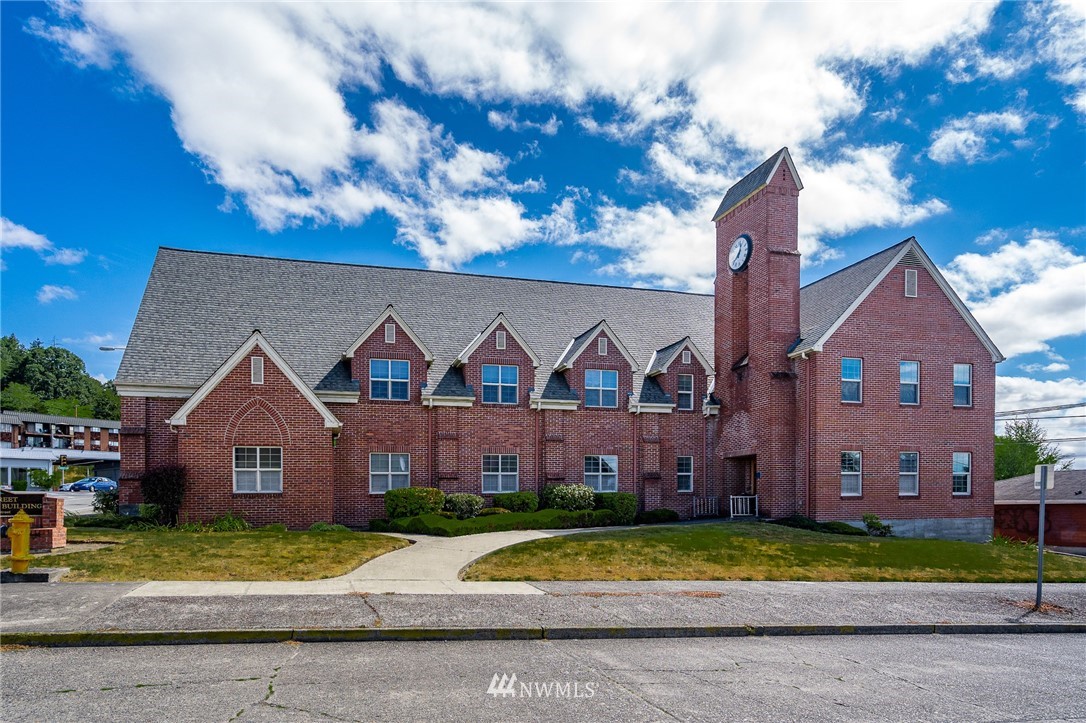 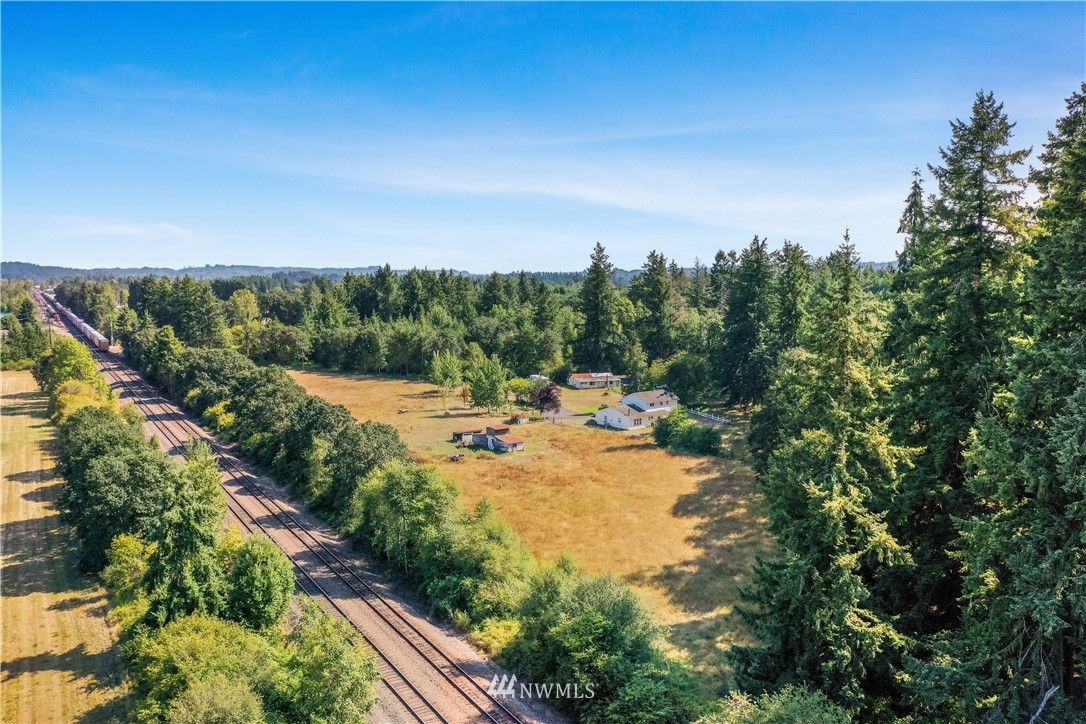 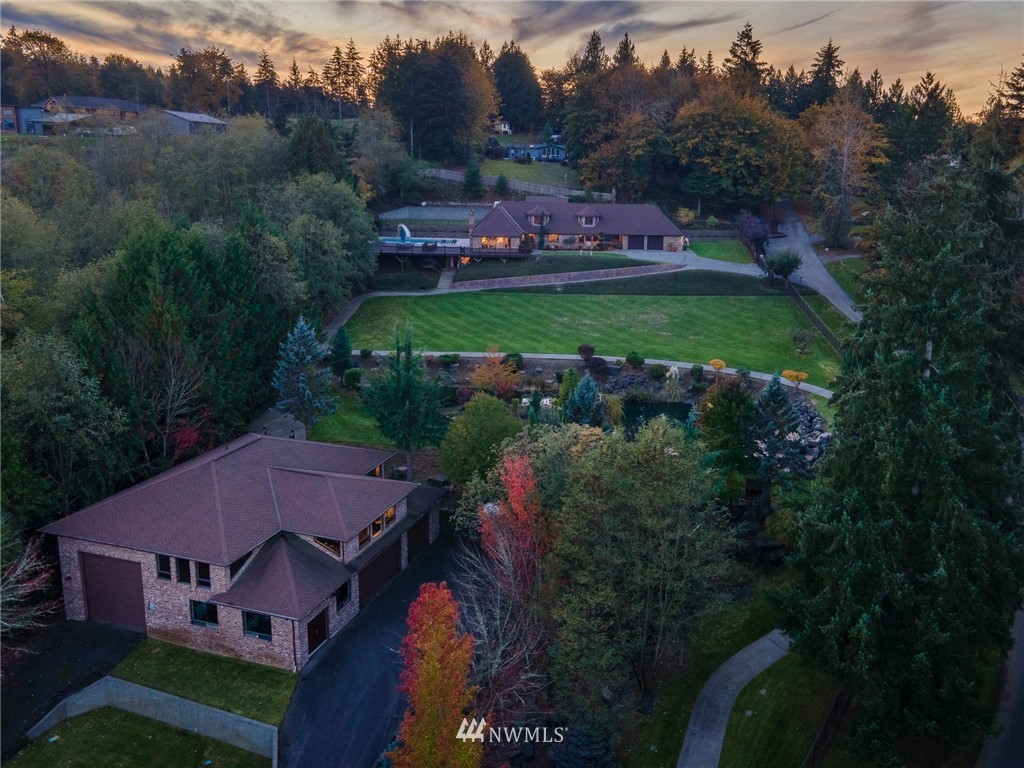 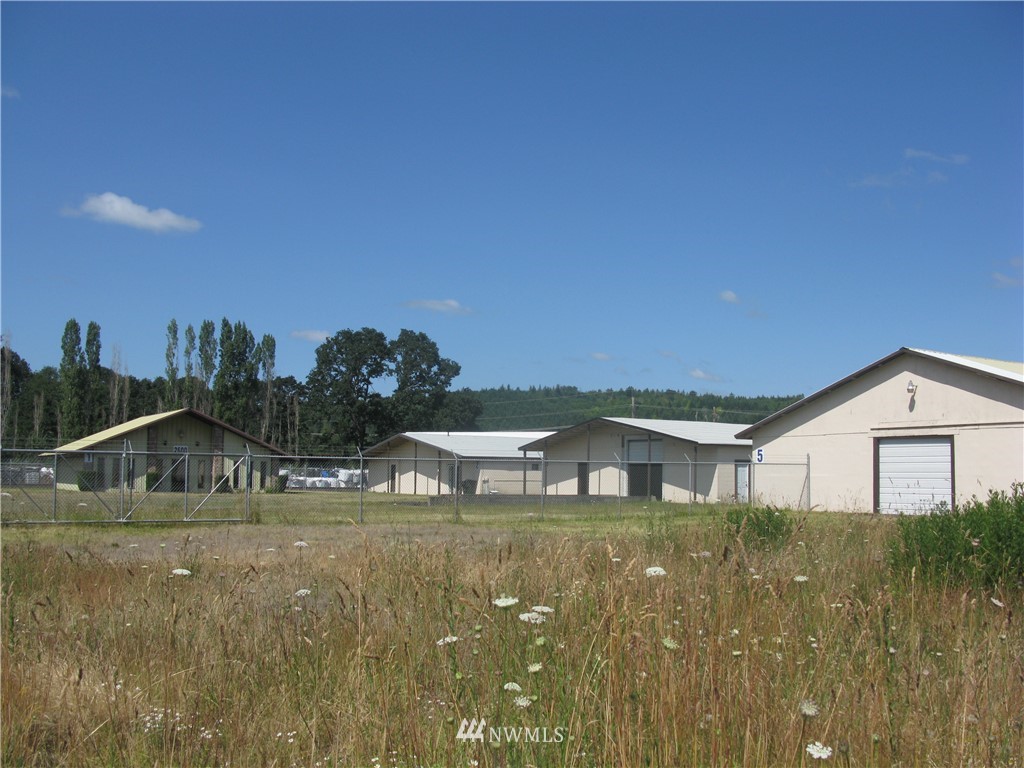 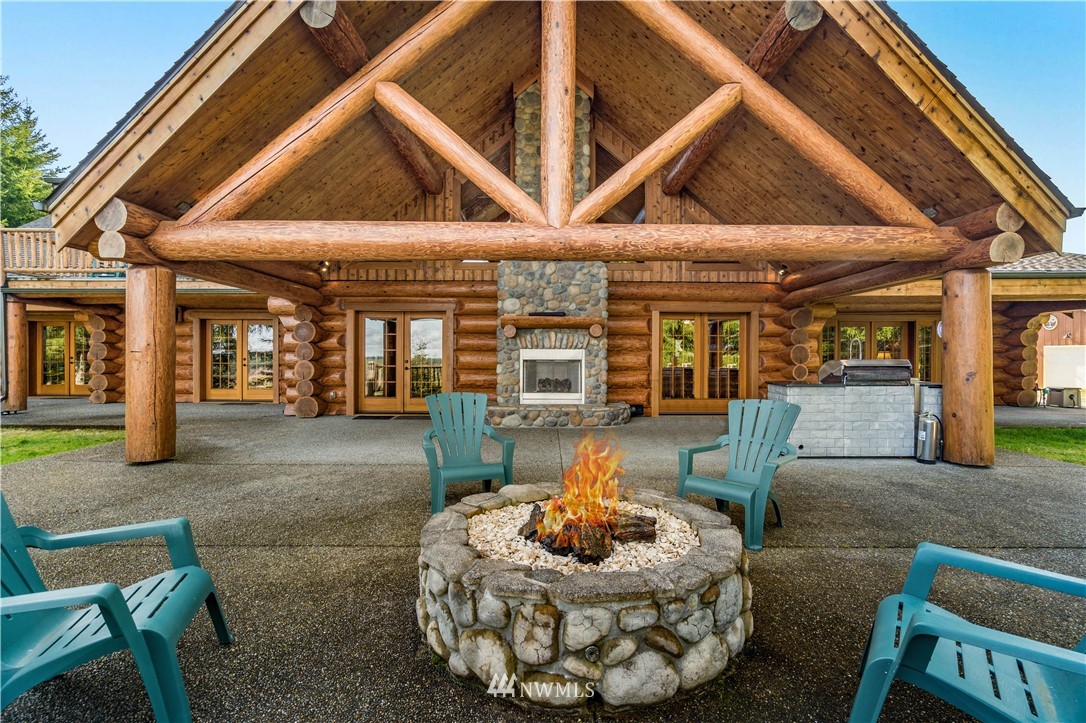 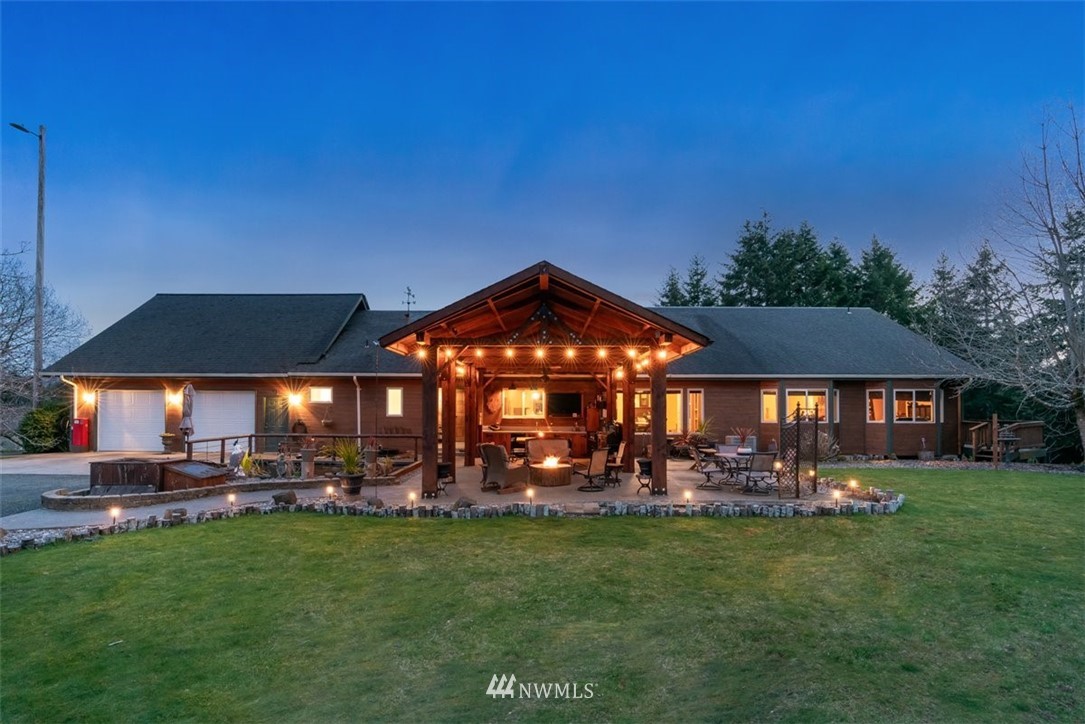 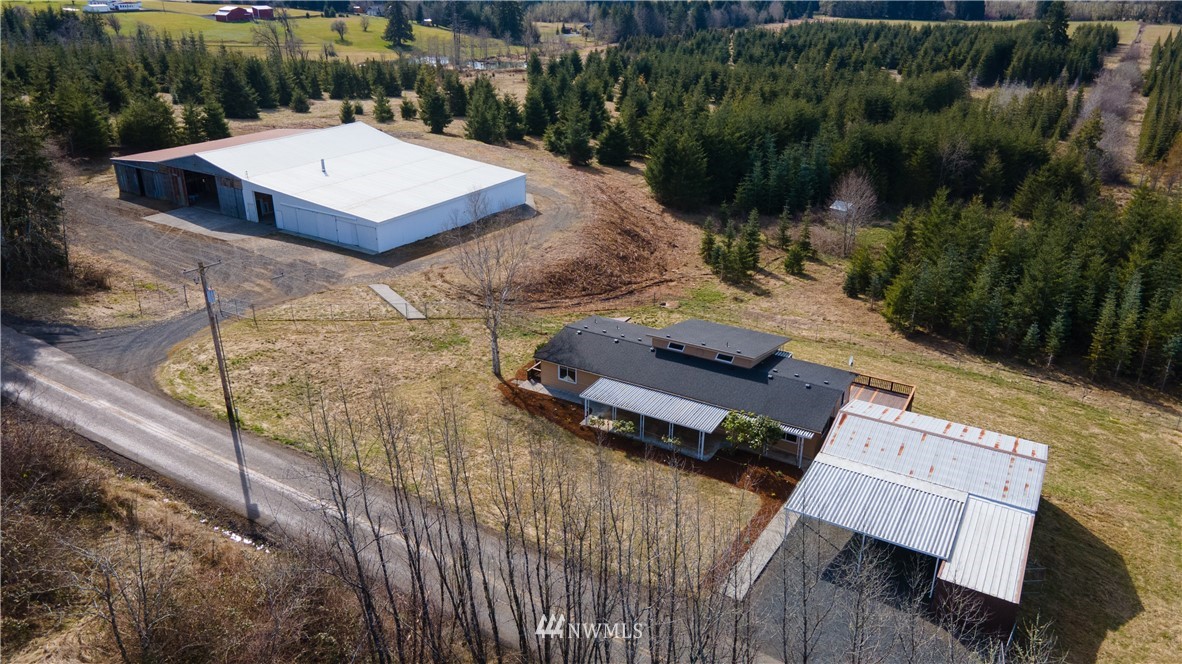 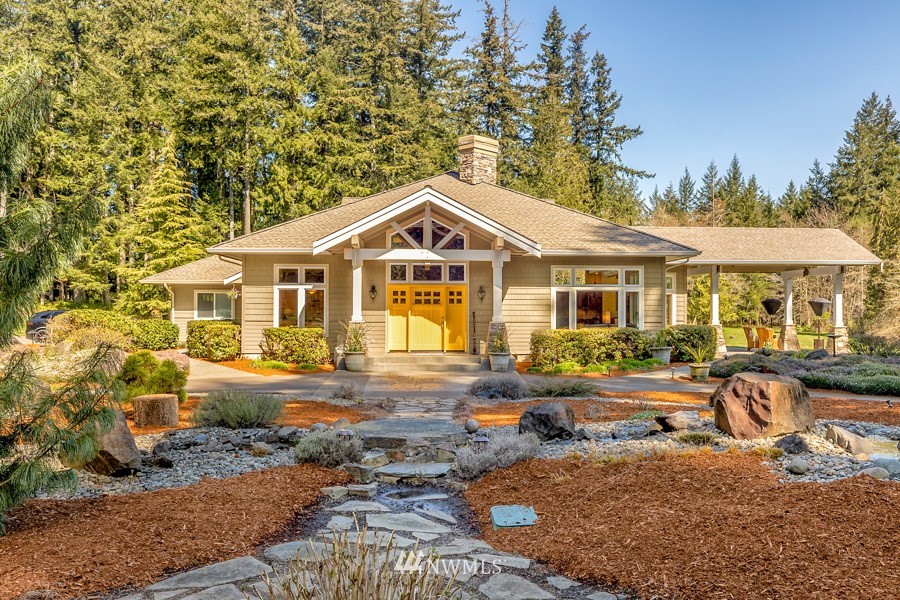 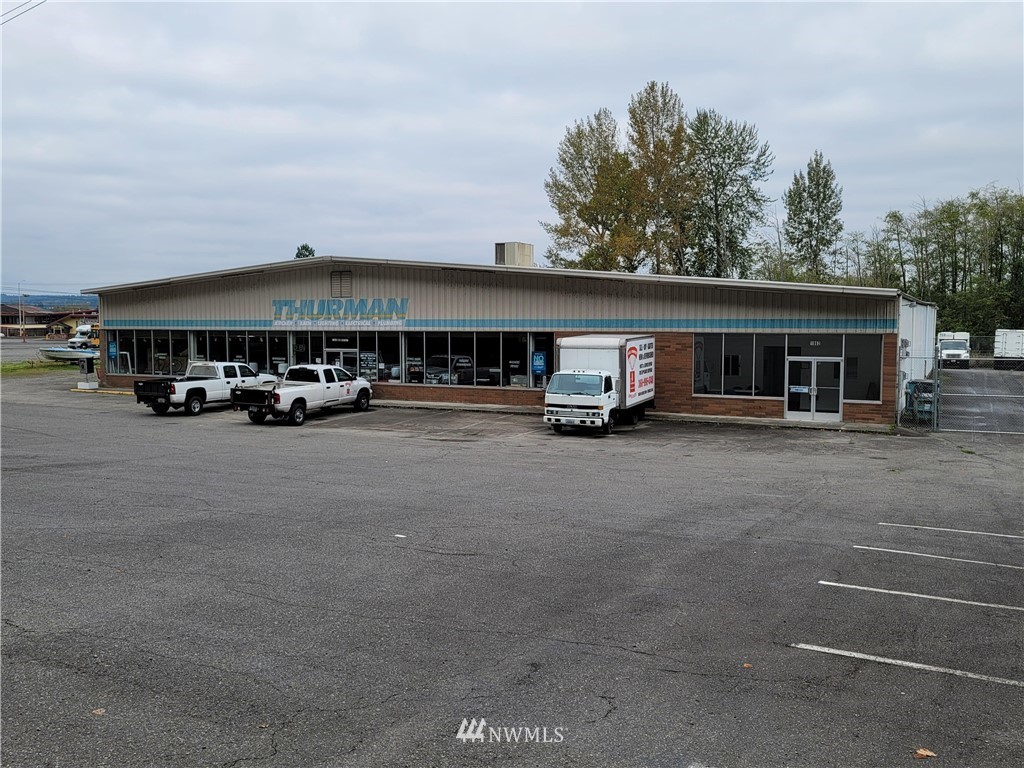 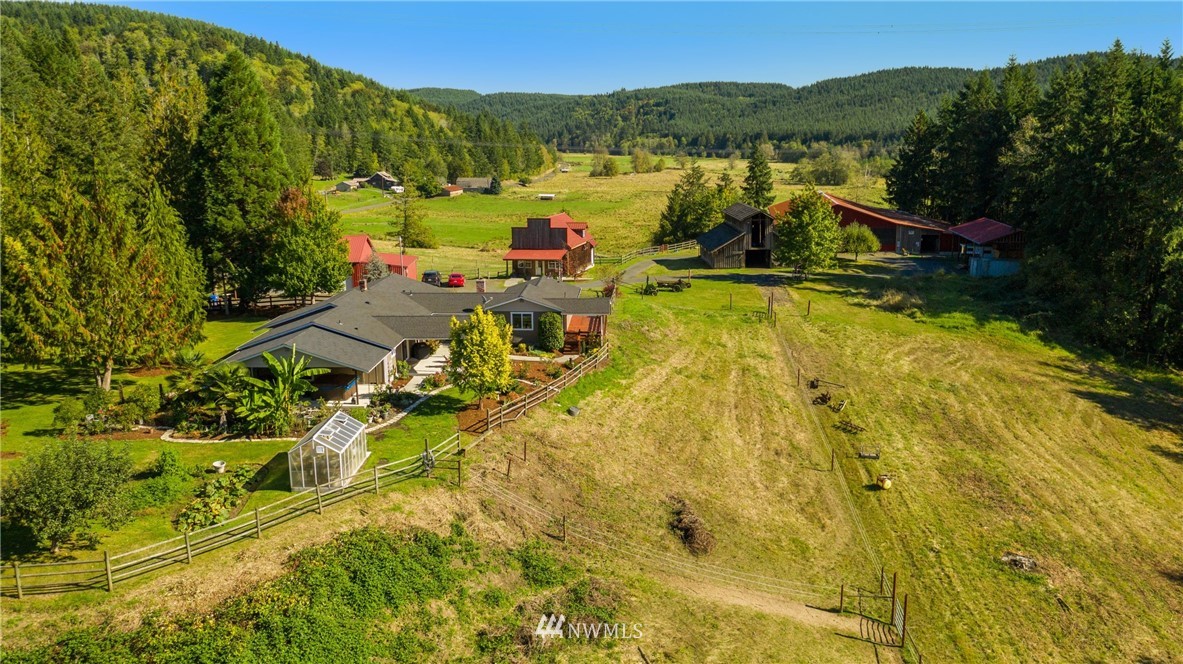 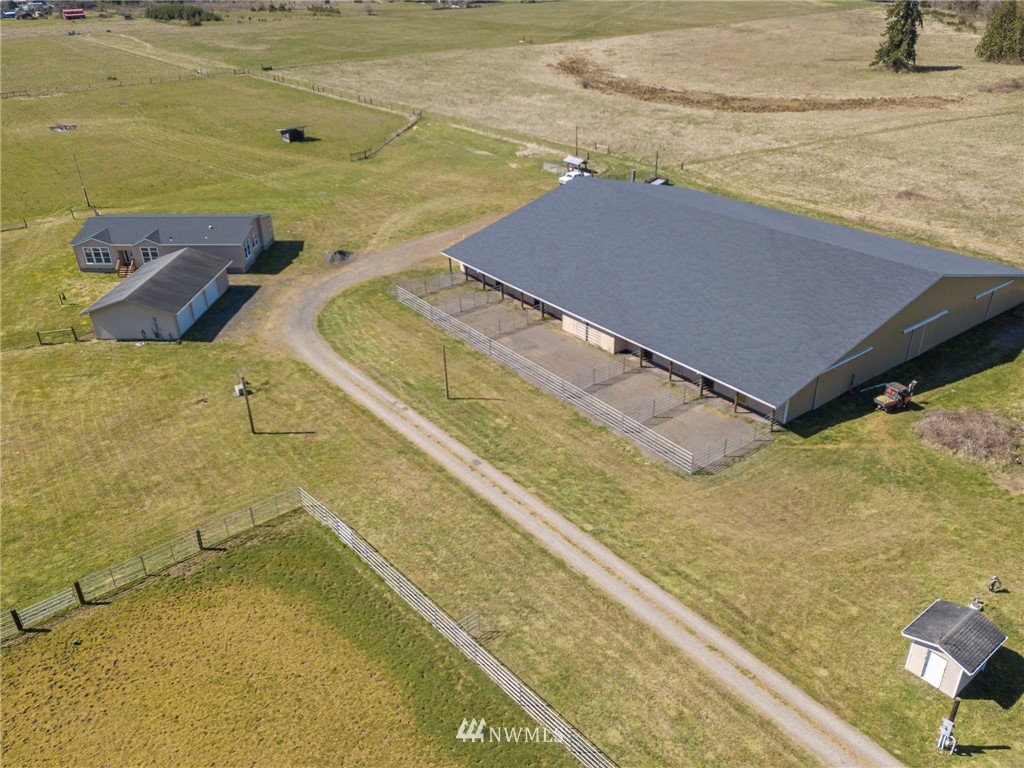 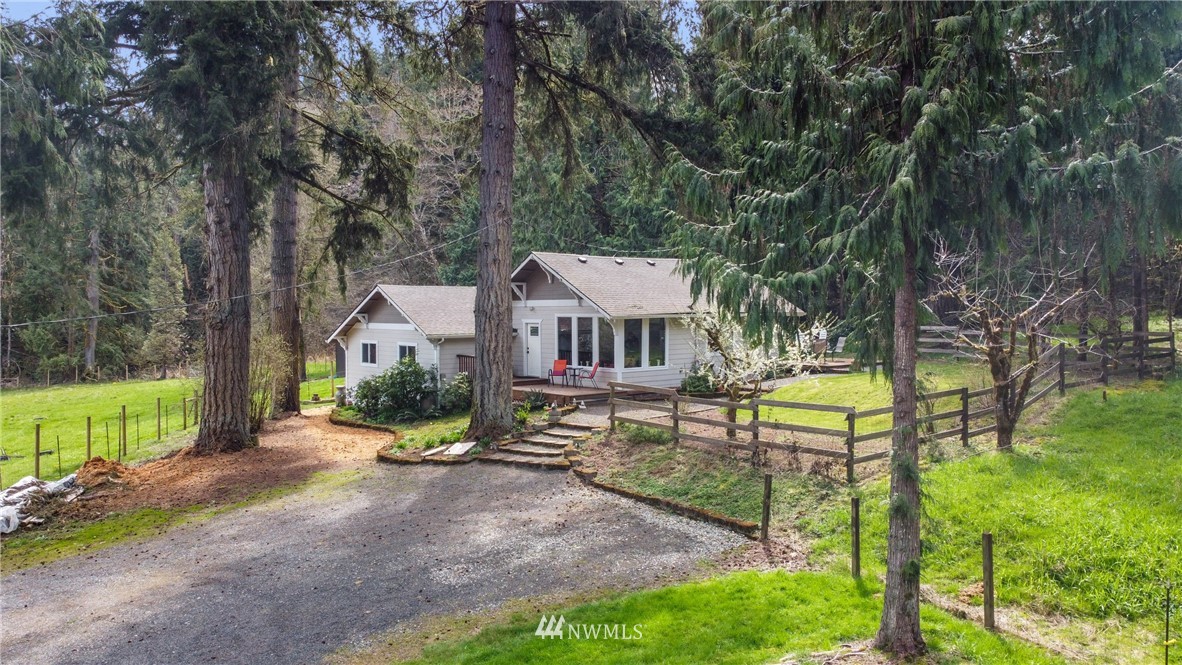 1873 – Chehalis, Washington (sha hay lis) began as a settlement around a warehouse beside a railroad track in 1873, when the Northern Pacific Railroad built northward from Kalama to Tacoma, and ignored Claquato, then the county seat three miles to the west.

1875 – Centralia, Washington, was founded in 1875 by George Washington, the son of a slave and a jack-of-all-trades, who journeyed to the Pacific Northwest to create a new life. Washington was born in Frederick County, Virginia, on August 15, 1817.

Centralia and Chehalis are located just south of Olympia WA, a great little cruise down I-5. The twin cities of Lewis County, as they are known locally, are two small communities divided by a viaduct and a sign. The two towns together boast a population of approximately 24,716. Centralia and Chehalis are the halfway point between Seattle and Portland. They also are the halfway point between the fun in the sun beaches of the coast or to the west for hiking trails, camping, and winter sports along White Pass Byway corridor to Yakima.

Being the smaller of the two towns, Chehalis is the county seat and while they both have a quaint downtown area with mostly small businesses, the main streets of both towns are close to original. While Centralia’s downtown core is made up mostly of antique stores, “Antique Row,” which features the Olympic Club (originally a men’s club), with the old pool hall, and a theater that has easy chairs, love seats, and small tables. As you meander down the main street, you will find many small eateries (restaurants), or friendly neighborhood pubs. Centralia also has the outlet mall near I-5. Chehalis has its own wonderful downtown area, but also has a Walmart, Home Depot and many other large businesses and is the major industrial area to both towns.

Centralia offers Fort Borst Park with its sports field, playground, and picnic areas. Rotary Riverside Park is a 14-acre open space with great walking trails and a skate park. Plummer Lake & Schaffer Park are popular, if you would like to enjoy a more rural/country setting.

Things to do and See: Whether you live in Chehalis or Centralia, summer weekends always provide entertainment in seeing the old and restored vehicles from the past cruising down the main streets. Many other famous events are the Washington State Garlic Festival, the Southwest Washington Fair, Spring flower shows, Hunting shows and RV Shows.

W Main St/Yew St – Centralia: Houses are primarily made up of medium sized (three or four bedroom) to small (studio to two bedroom) single-family homes and apartments. Most are a mix of owners and renters occupied. This neighborhood of houses is relatively historic, built no later than 1939, and in some cases, quite a bit earlier. Neighborhood scout shows it’s a good neighborhood for college students with 88.2% of neighborhoods in WA.

Newaukum/Galvin – Centralia: Houses are generally medium sized (three or four bedroom) to small (studio to two bedroom) single-family homes and apartments. Most of these homes are owner occupied. The houses in this area are established but not old. Most of the houses were built between 1970 and 1999 but several of them were also built in 2000 to the present. This area is rated among the top 8.2% according to Neighborhood Scout as retiree-friendly.

Fords Prairie – Centralia: Houses are generally medium sized (three and/or smaller two bedroom) to apartment complexes. Most residential real estate is occupied by a mixture of owners and renters. Neighborhood Scout identifies this neighborhood as having a higher percentage of sales and service workers than 97.2% of all neighborhoods in the U.S.

City Center – Chehalis: Houses are primarily made up of medium sized (three or four bedroom) to small (studio to two bedroom) single-family homes and apartments. Most are owners and renters occupied. Many of the houses in the City Center are historic, built no later than 1939, and in some cases, quite a bit earlier. Residents here according to Neighborhood Scout have the shortest commutes to work as one of the highest at 95.3 % of all neighborhoods in the U.S.

Adna/Bunker- Chehalis: Houses are primarily made up of medium sized (three or 4 bedroom) to small (studio to two bedroom) single-family and mobile/manufactured homes. Most residential real estate are owner occupied. Un- populated and rural is the first thing most people notice when looking to purchase property here. It is one of the least crowded neighborhoods according to Neighborhood Scout than 94.9% of the neighborhoods in the U.S.

Market Blvd/Jackson Hwy – Chehalis: Houses are of medium sized (three or 4 bedroom) to small (studio to two bedroom) single-family homes and small apartment buildings. Most occupied by a mix of owners and renters. Many houses were built between 1940 and 1969. Several houses were built in between 1970 and 1999. According to Neighborhood Scout has a greater proportion of farmers, foresters, or fishers than 98.1% of U.S. neighborhoods.

“This has been a lovely place to live and raise my children who are now raising their children here. The views are breathtaking, the convenience of being an hour or so from the city, but still able to live in a small town has been priceless.” Joan Dean